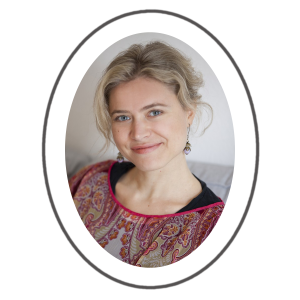 Katia Trost has been an alternative healing practitioner and therapist for many years, specializing in hormone balance. Due to her own personal life story, she had to take charge of the serious hormonal issue she had in the past. She was one of the first therapists in Germany who was well-versed in “natural hormones”, and conducted seminars on this very topic for doctors and alternative practitioners. Over time, not as convinced as before with the results of the existing treatments, she grappled with a great variety of different fields of discipline, such as physiology, biochemistry, theory of evolution, psychology and the nervous system, in order to get to the bottom of what was responsible for hormonal disorders. In doing so, she found out that hormone substitutes are seldom required, as long as body regulation is respected. However, if you look at the body as a faulty machine, even seemingly well-chosen natural hormone substitutes and therapies may yield either no results at all, undesired results or even completely paradoxical ones. Her treatment plan is holistic and targets the body’s self-regulation as regards hormones. She maintains a cause-based practice in Hamburg, where hormonal disorders are understood and treated as a complex and systematic topic.

From 1990 Attended schools in various locations in Germany

Since 21.01.2009 Registered as Alternative Practitioner

Since 2009 Employed as an Alternative Practitioner at her own practice

From 2011 Specialist practice for hormone balance, developing her own method for Hormonal System Regulation with functional Hormone Disorders

From 2013-2014 Lecturer on Hormone Balance for Verisana GmbH Laboratory

You can find more information on Katia Trost’s projects at www.katiatrost.de

Please read all information about the therapy before contacting us here:

All content on this page is for your information only and not a scientific treatise. This information relates the opinion and experiences of the author. Please make your own inquiries to verify them. Information on this site should not be considered as treatment advice, a promise of health or treatment success. It can not substitute for qualified medical advice.

More about my understanding of science here.

For a better reading experience, we will not use a gender neutral language. We expressly address all humans and do not want to exclude anybody. 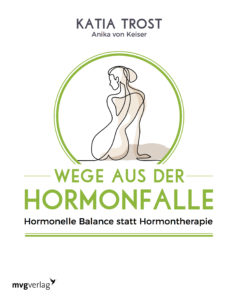 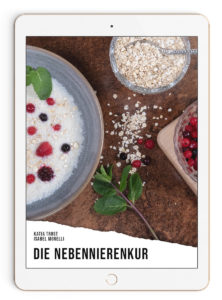 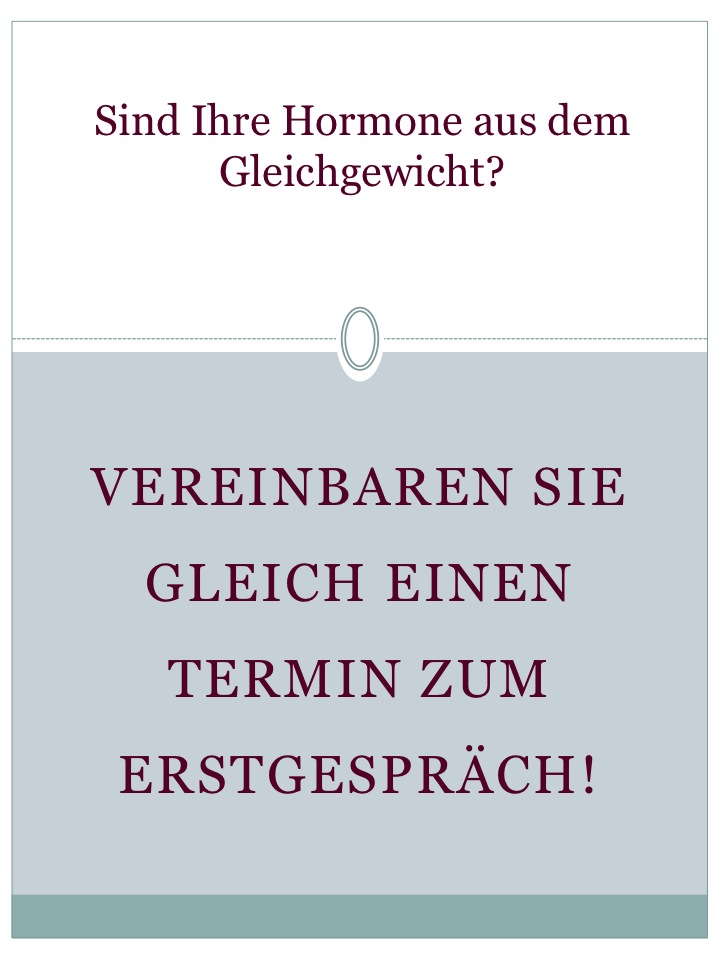 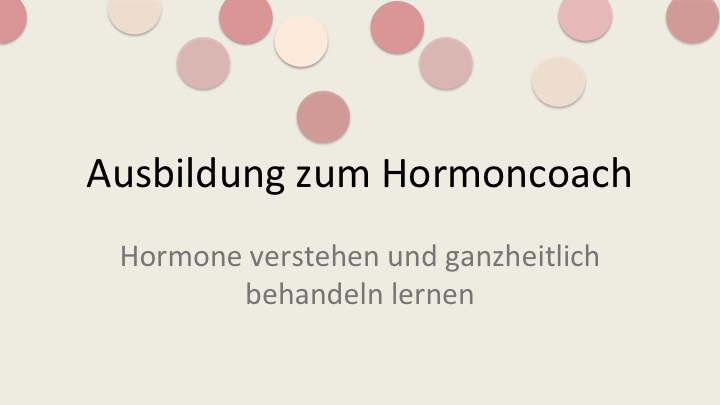